The IEEE International 3D Systems Integration Conference (3DIC) will be held in Sendai, Japan
on October 8-10, 2019.

The IEEE 3DIC 2019 will cover all 3D integration topics, including 3D process technology, materials, equipment, circuits technology, design methodology and applications.  The conference invites authors and attendees to submit and interact with 3D researchers from all around world.  Papers are solicited in subject topics, including, but not limited to, the following: 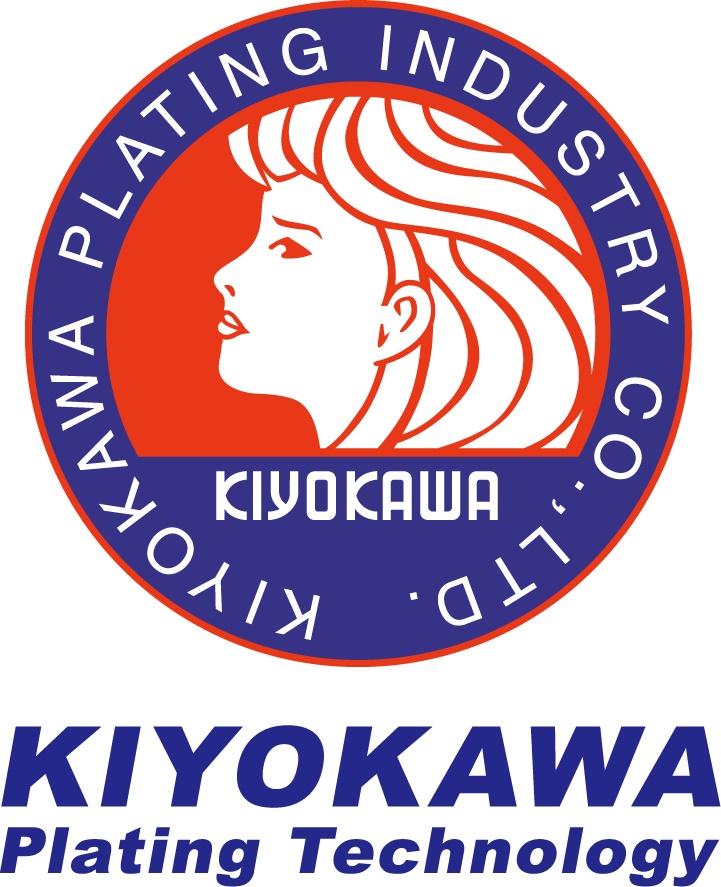 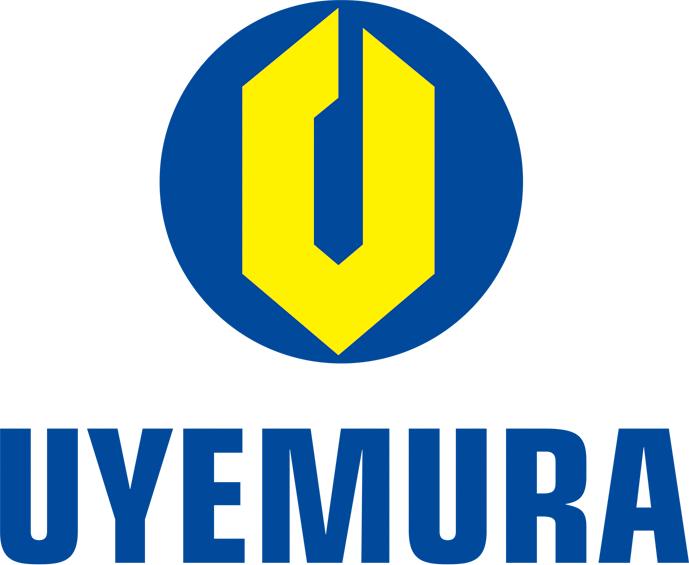 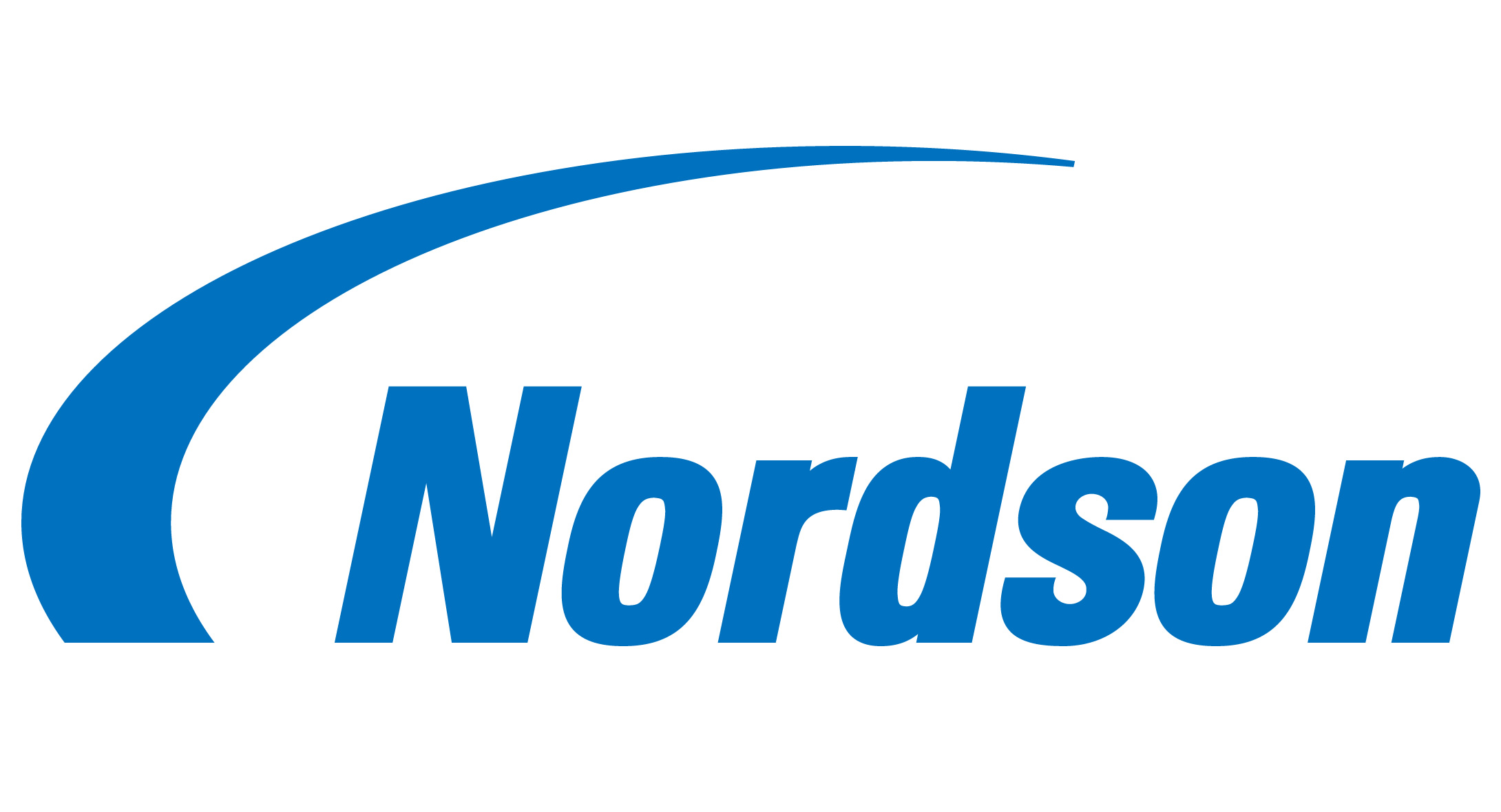